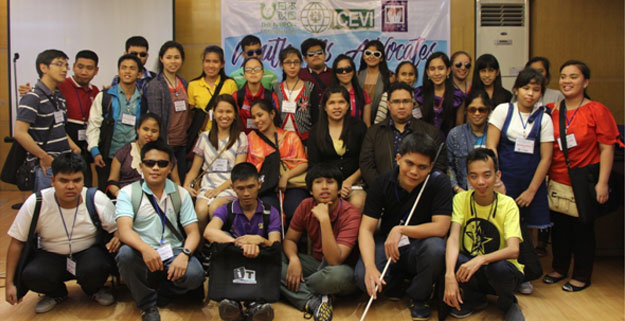 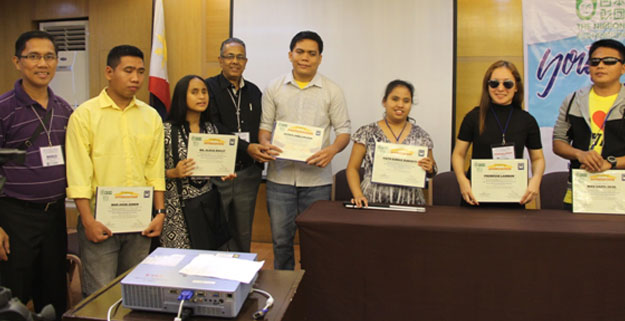 Country Champions Programs were conducted in Nepal, India, Cambodia, Indonesia and also in the Latin America Region during the year which were attended by more than 300 persons with visual impairment. Some of them have started movements of their own to promote the development of quality educational services for persons with visual impairment at global, regional and national levels. ICEVI is in the process of bringing out a separate document on the country champions program, including video messages and clippings that will be of use to countries that are planning to implement the program. 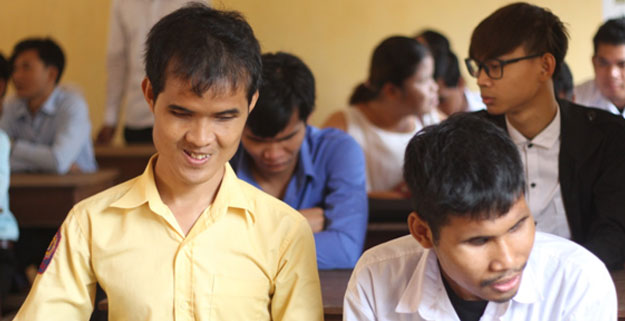 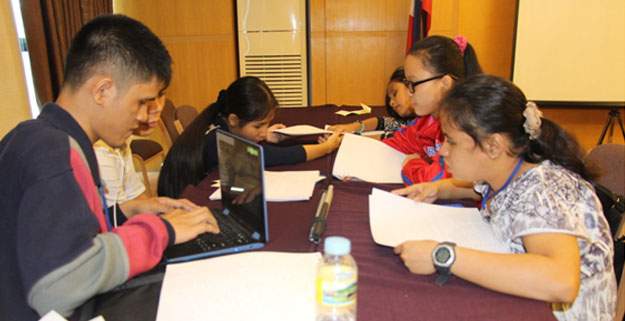